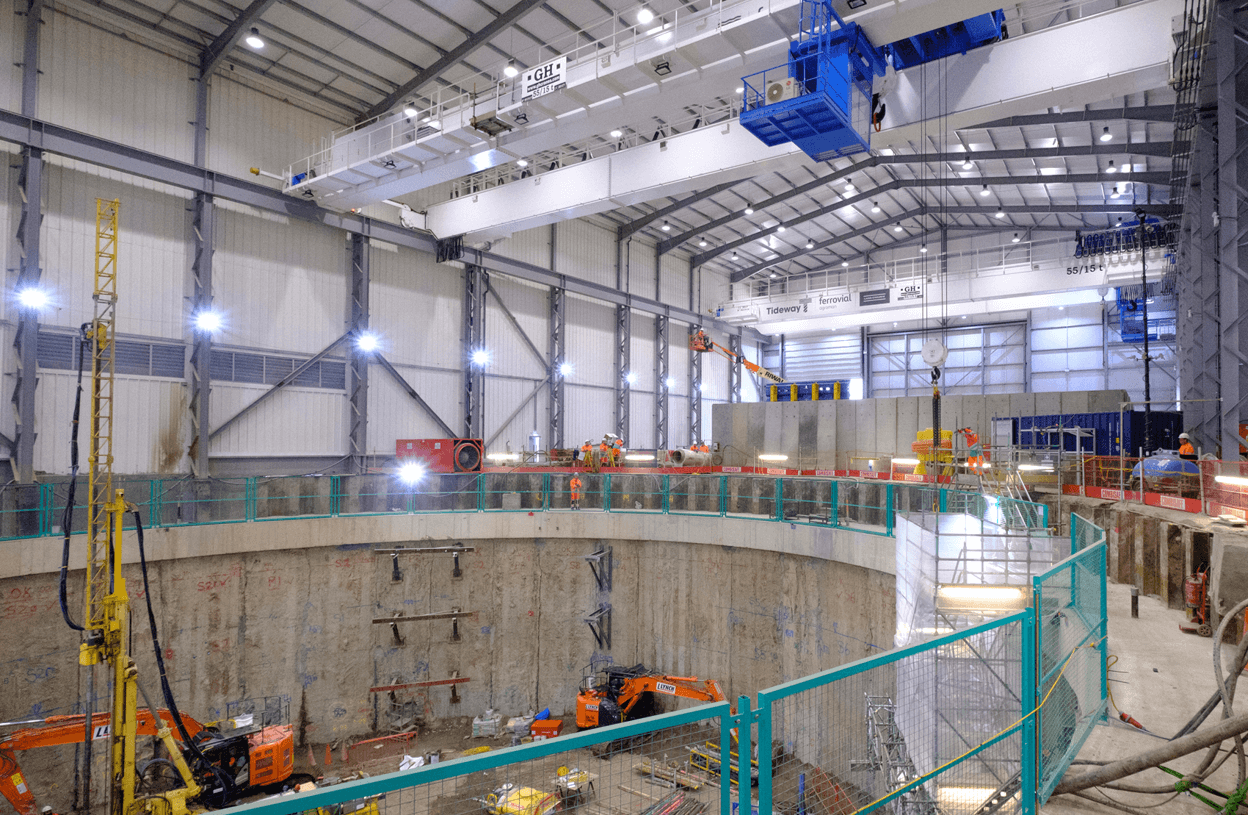 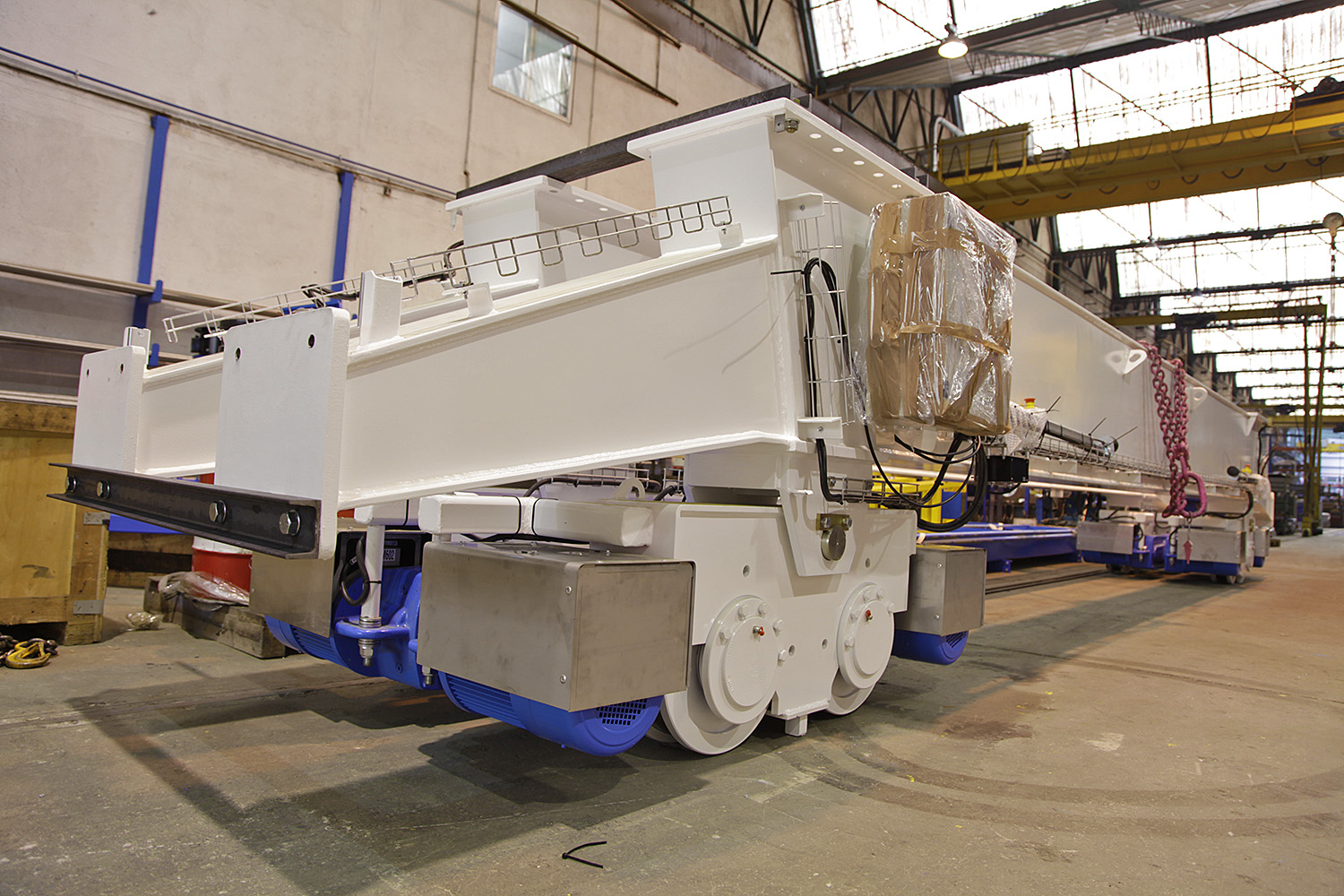 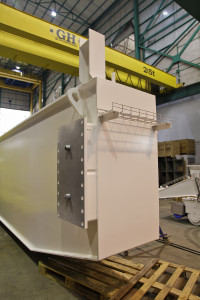 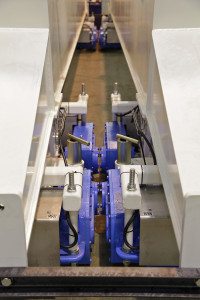 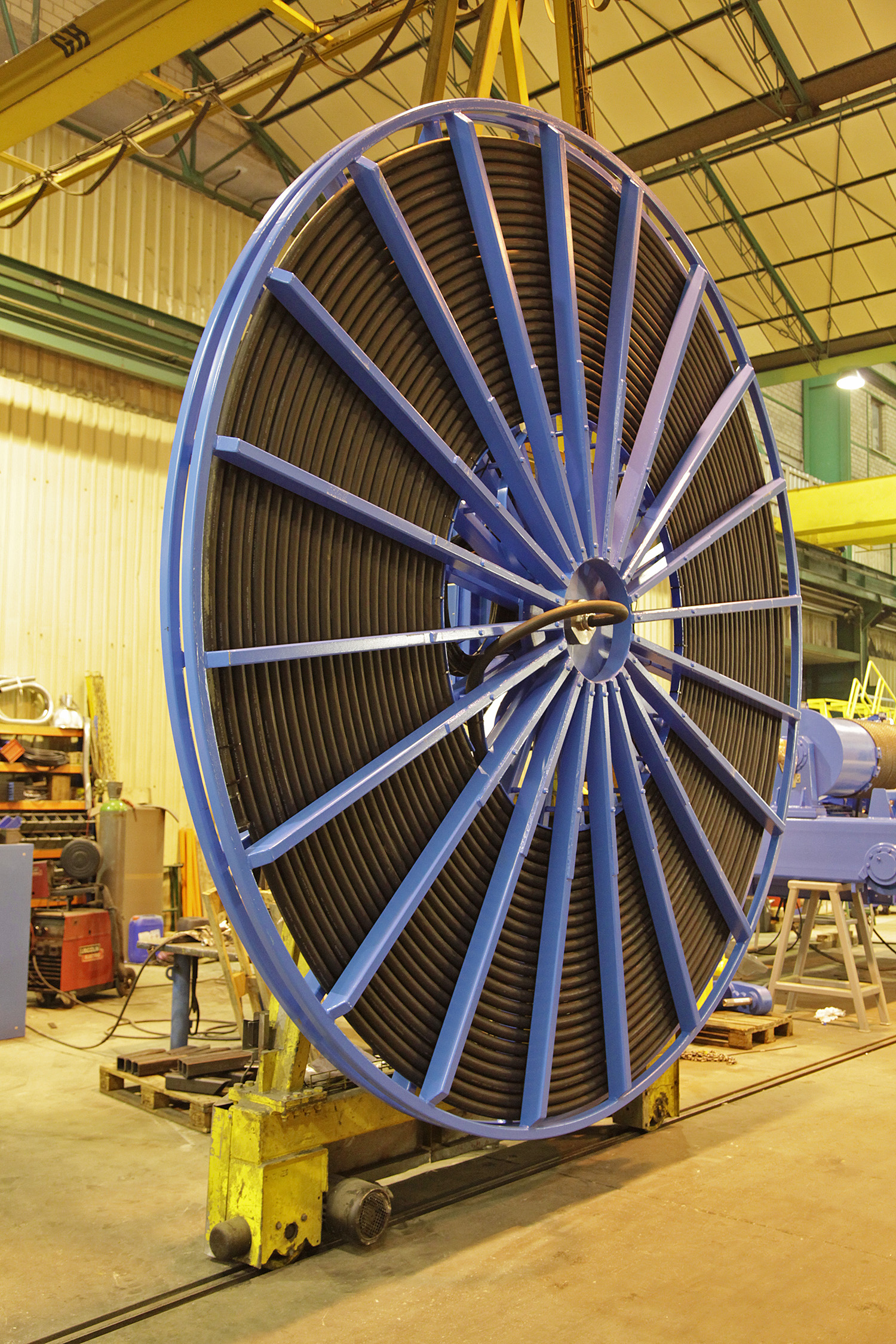 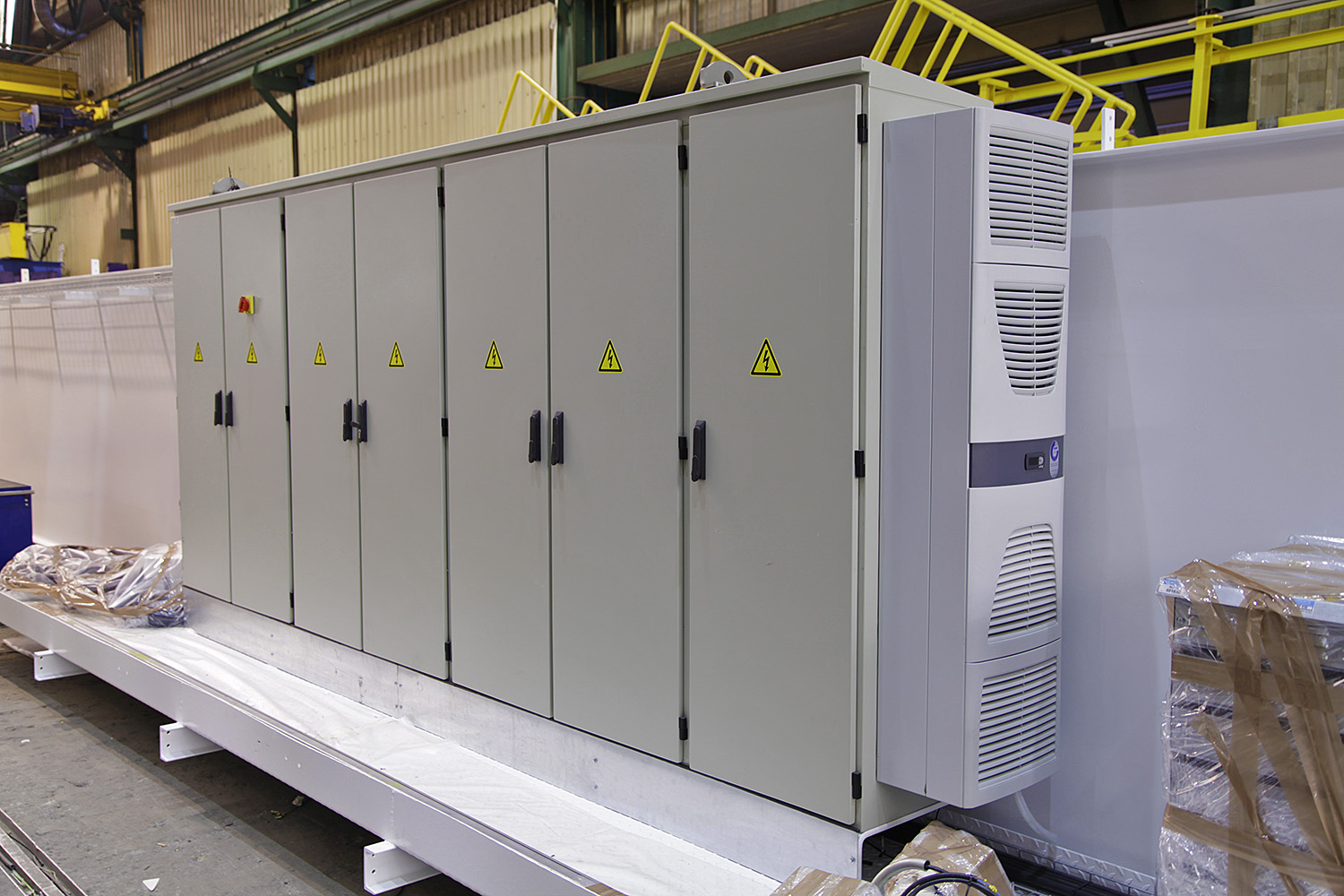 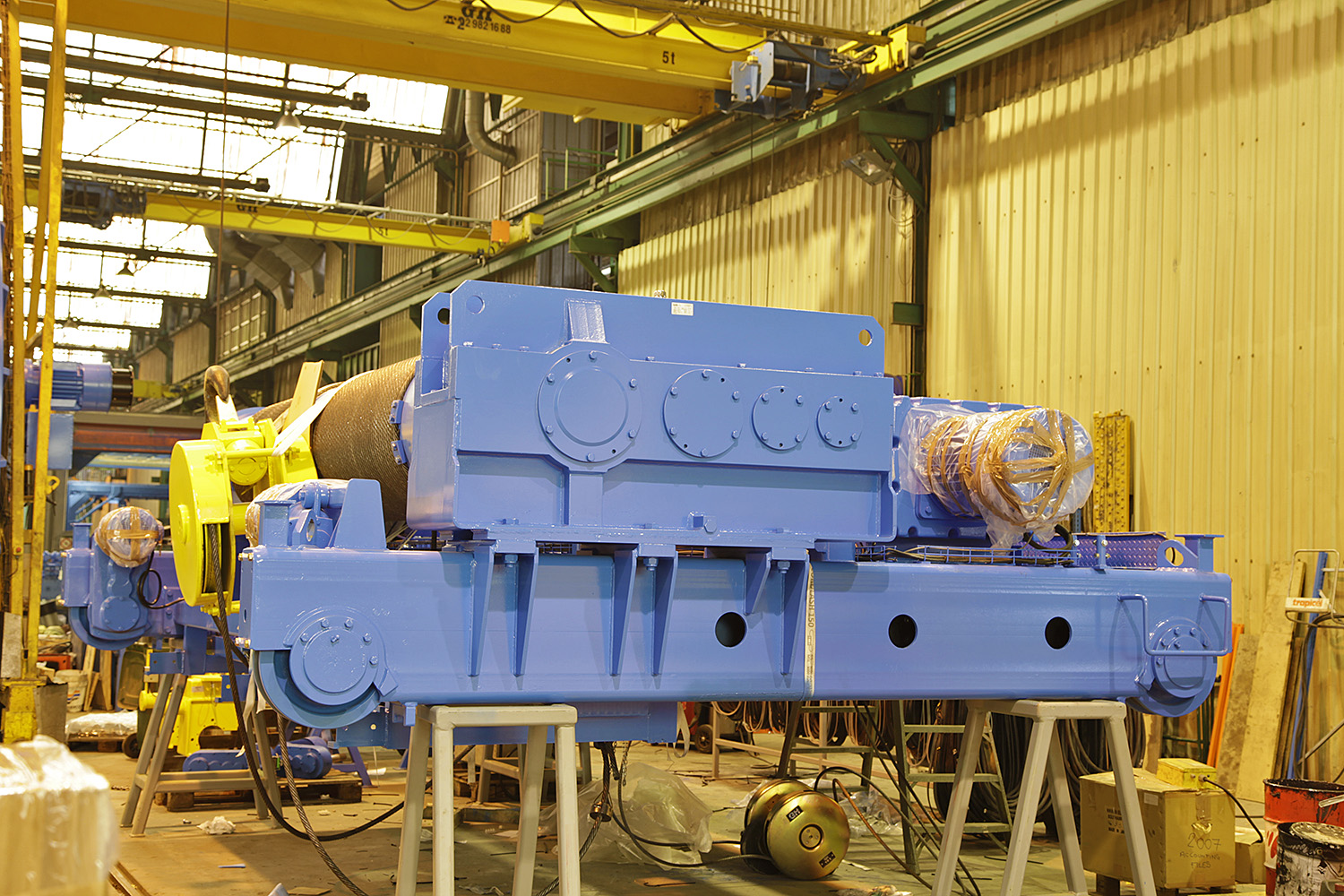 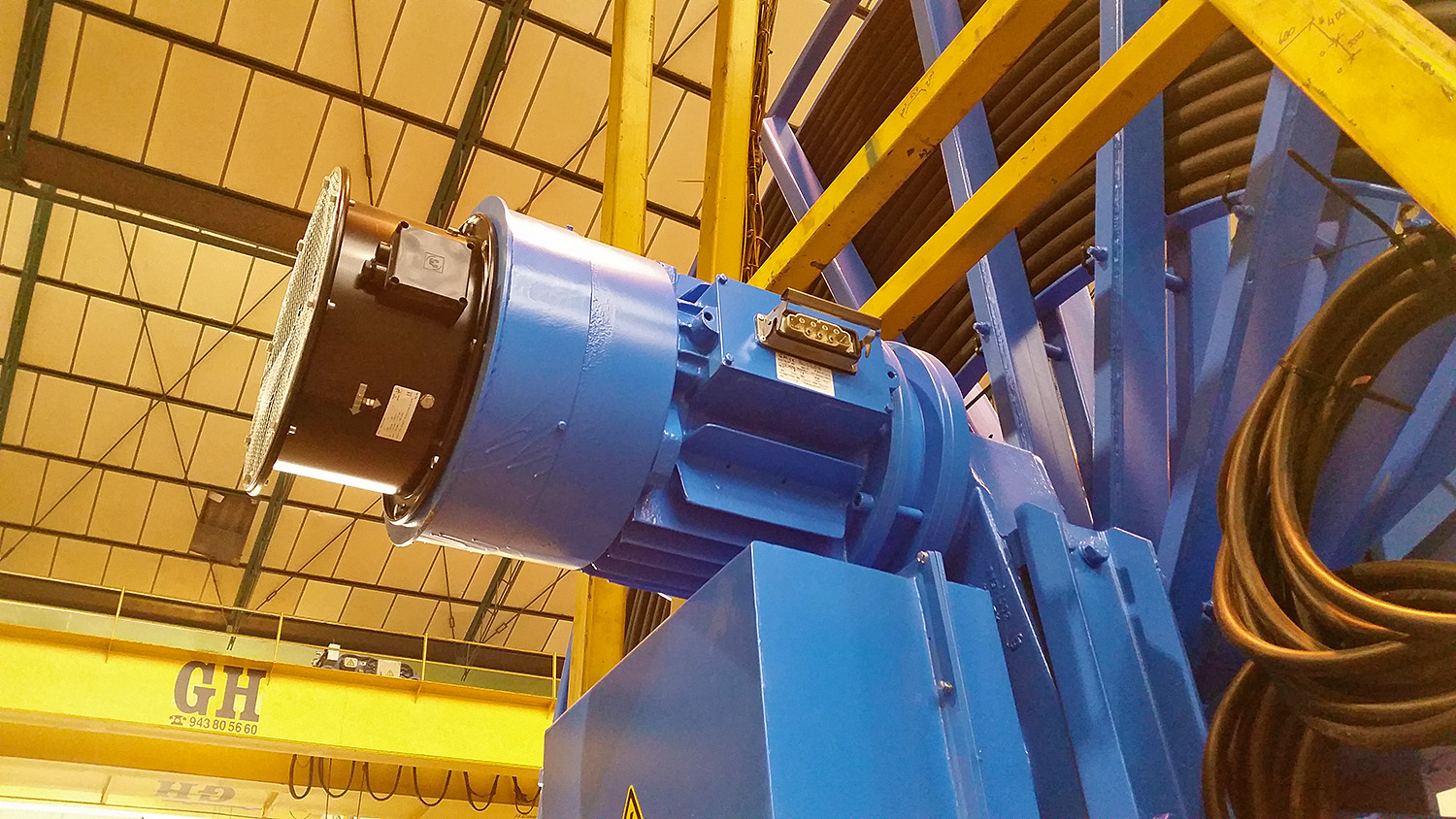 The goliath crane will be working at NLE Project in London (Northern Line Extension Project). The project is based in two new metro lines in the Northern Line. End customer is London Underground (L.U.)