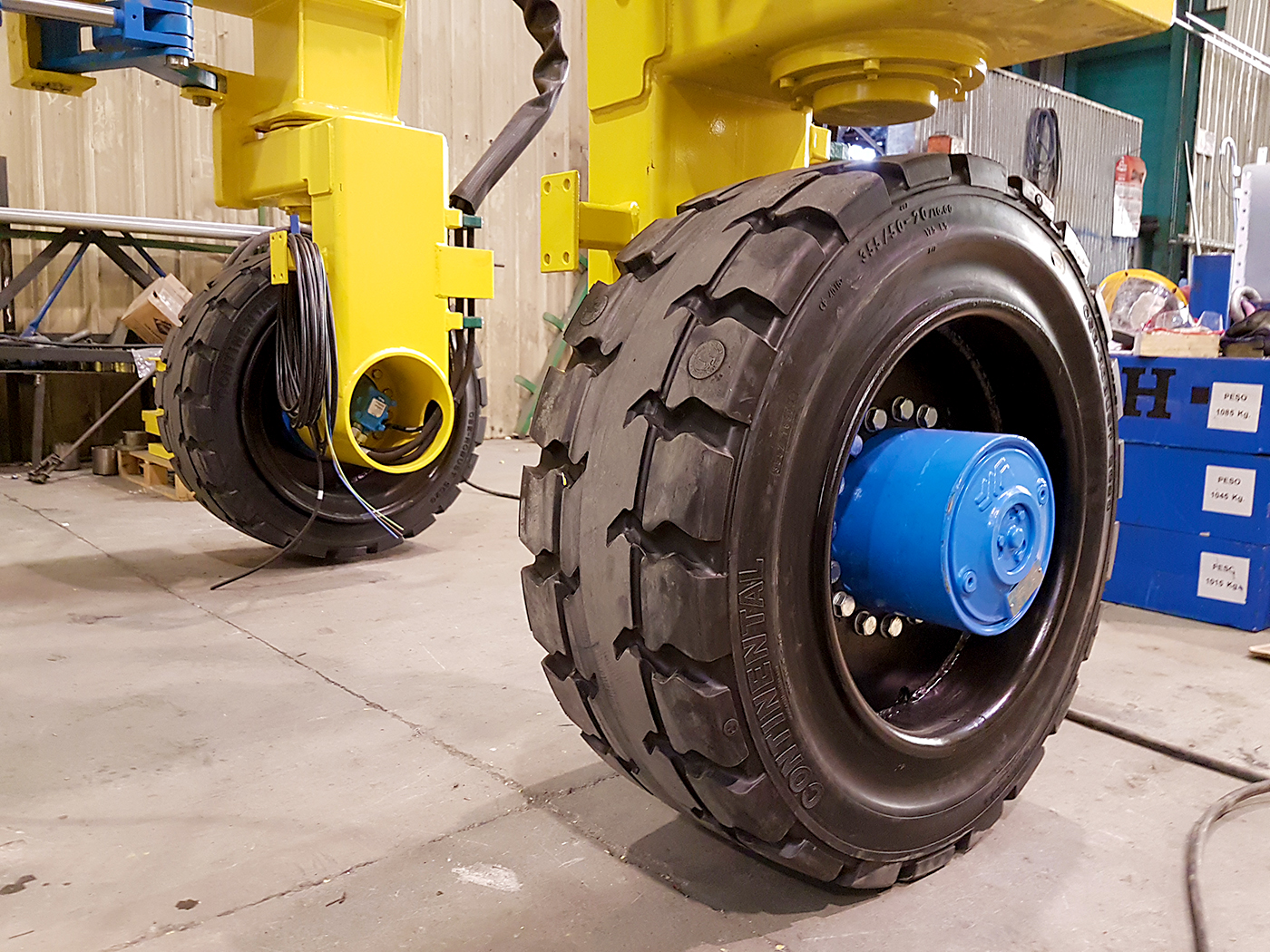 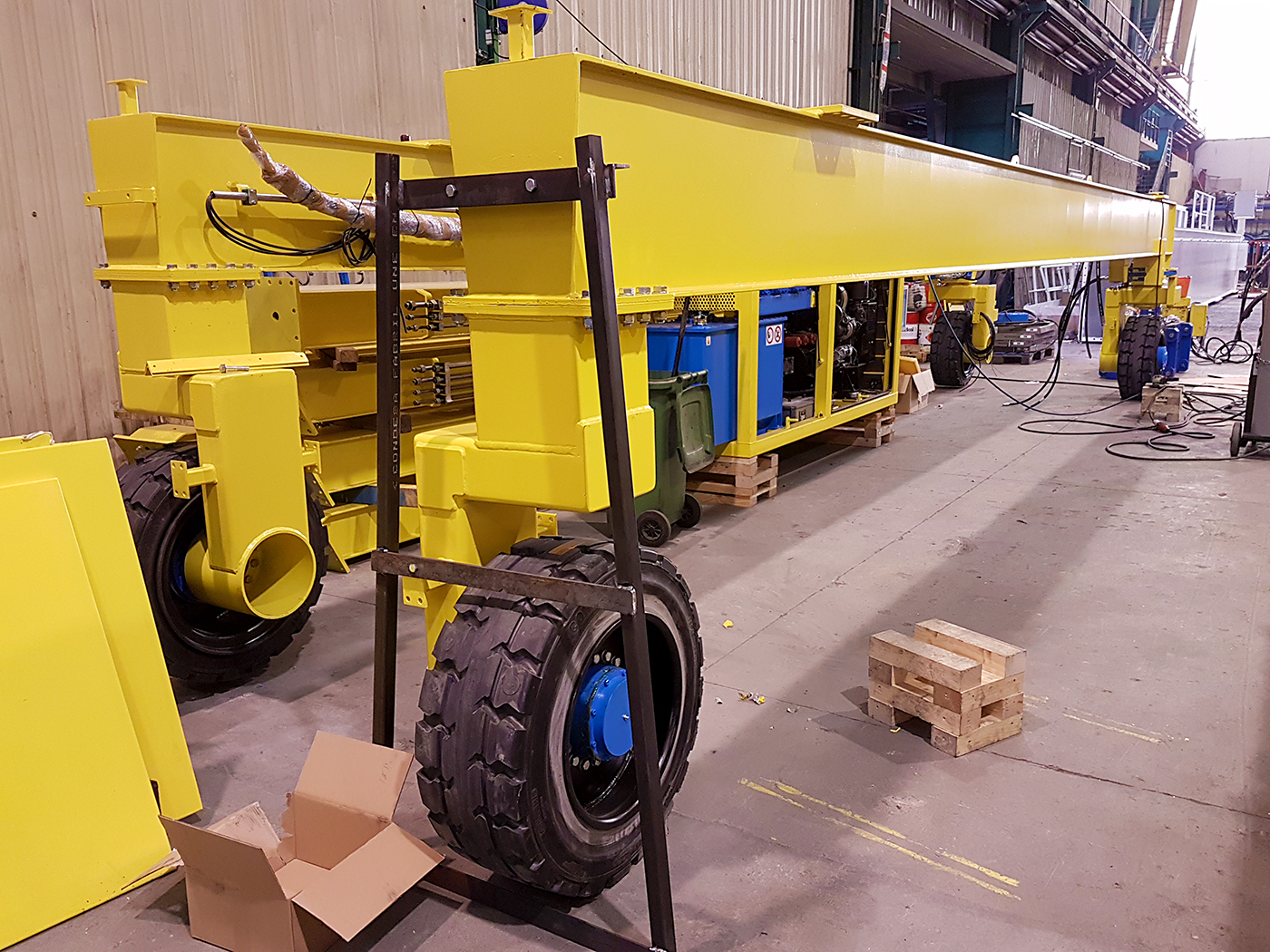 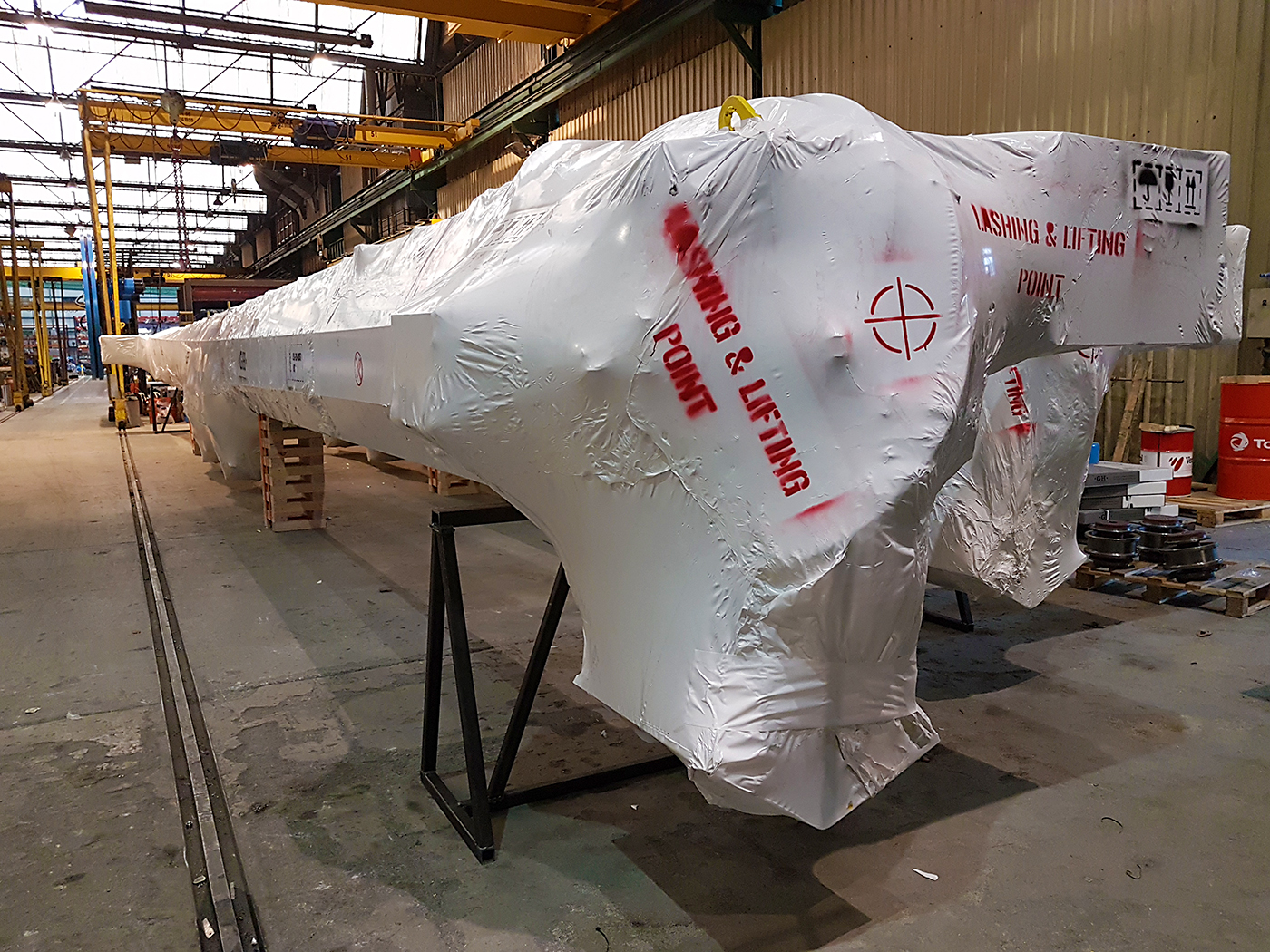 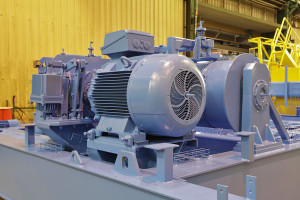 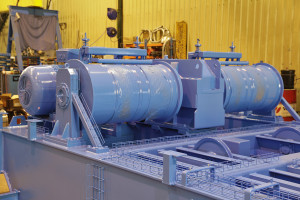 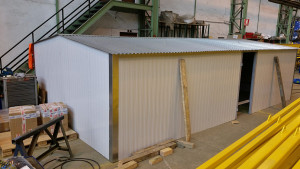 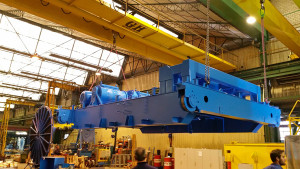 Assembly process of three gantry cranes for stocking up the voussoirs that will form the longest rail tunnel in Scandinavia.

The project, awarded by the Norwegian National Rail, consists of the construction of two 20 km long twin tunnels, which will connect the cities of Oslo and Ski, being the largest infrastructure of Norway so far. 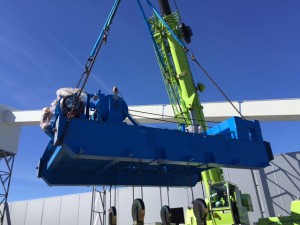 For the construction of the twin tunnels four tunneling machines will be used simultaneously.

In May the first tunneling machine will be assembled in the construction works to begin with the tunnel excavation in September. 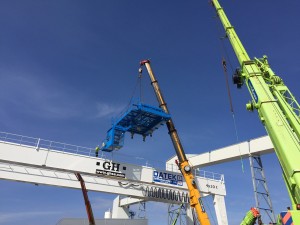 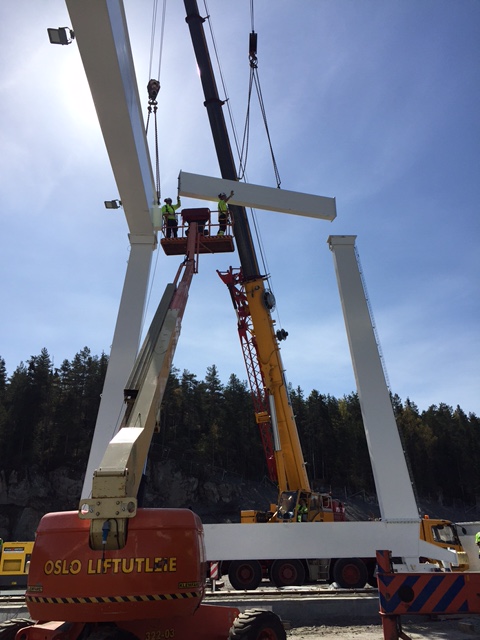